CenterPointe Hospital, a private psychiatric hospital serving the metropolitan St. Louis area, needed to renovate and expand their existing facility in order to have spaces necessary to provide vital services to the community. NDBS was selected for the design of new HVAC system for the building expansion, which also included the retrofit of some existing equipment serving patient wings and common areas at the facility. Packaged VAV rooftop units serving single-duct and fan-powered terminal units were installed to provide zone control in the new office areas, community rooms, and three new patient wings. Make-up air units and kitchen hoods were provided in the renovated kitchen space and computer room air conditioning units were designed to serve the enlarged IT area. The hospital remained in operation during the entirety of the construction process, which put an emphasis on phasing and coordination between all trades to limit disruption to day-to-day operations. BIM coordination meetings were held weekly during the 6-month design phase to identify potential installation issues prior to construction. Plenum space was severely limited in many of the new spaces as the intent of the additions was to match existing exterior elevations for a uniform appearance. 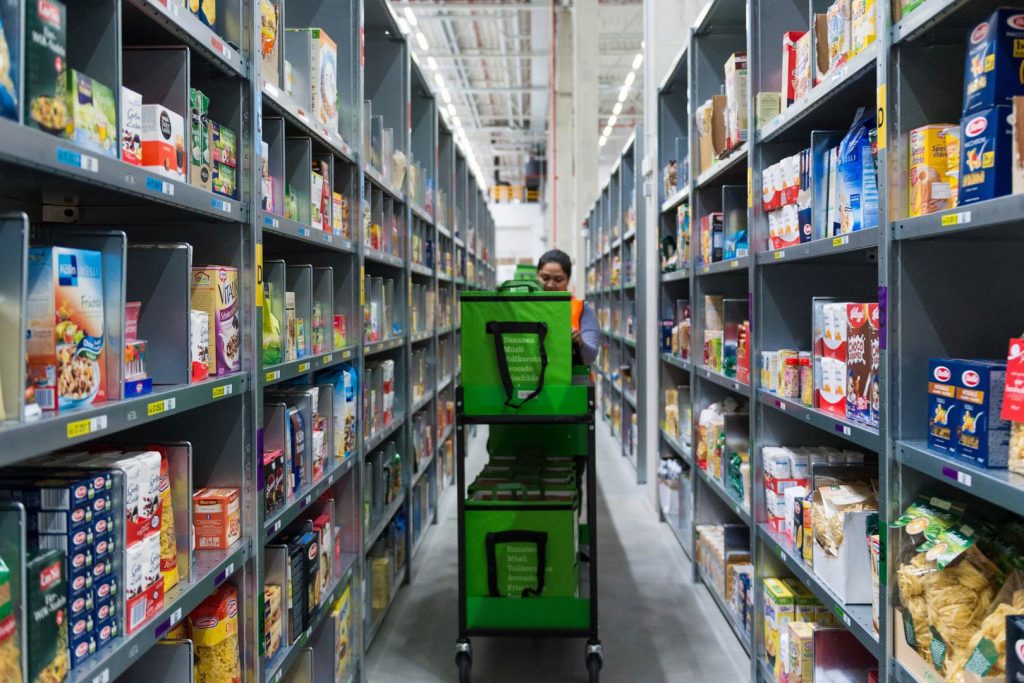 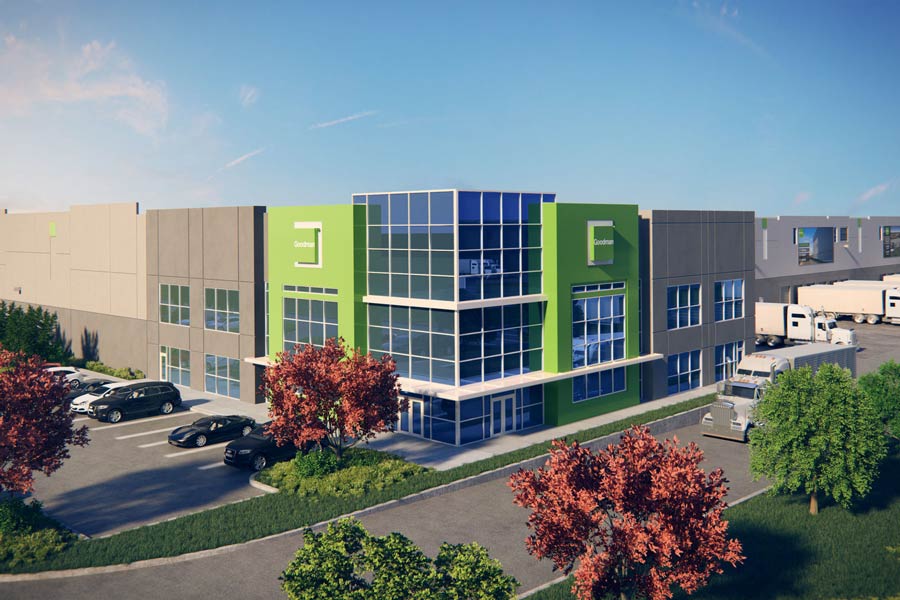 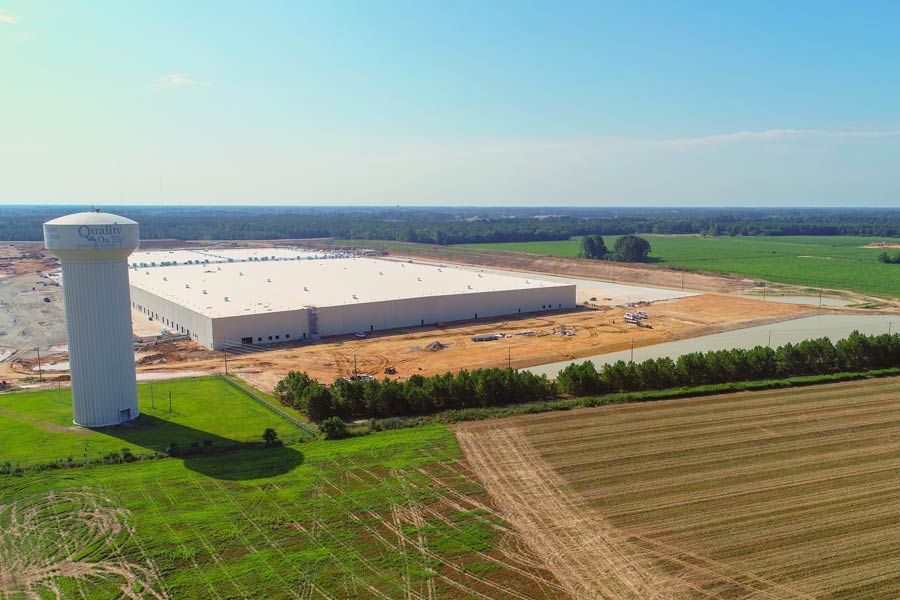